Phil remained with Tockwith Motorsports when he stepped up to LMP3 in late 2016. He became the youngest Asian Le Mans Series champion when he won the 2016-17 LMP3 title.

Driving a Ligier JS P3, he scored three podiums including two wins (Fuji and Sepang) in the four-race series. 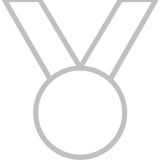 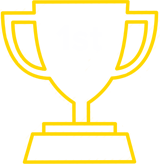 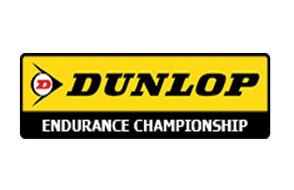