CRAZY, SAD TIMES BUT WE MUST STAY STRONG TOGETHER 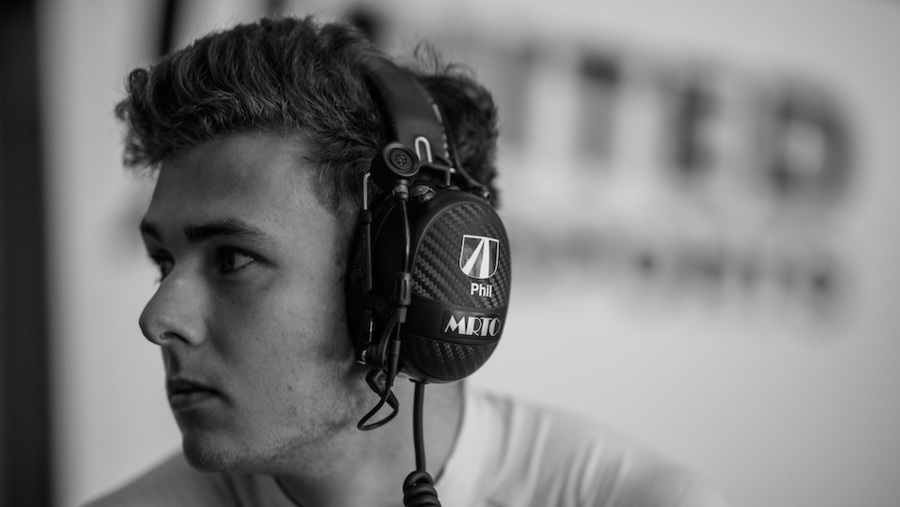 What a crazy, crazy past 10 days or so. It’s obviously hugely disappointing for me personally, for United Autosports, all of our valuable partners plus other drivers/teams and fans worldwide that FIA World Endurance Championship and European Le Mans Series races in the coming months have either been cancelled, postponed or rescheduled. But with the coronavirus declared a pandemic, these have been the only sensible and right actions that could have been taken by race organisers.

My thoughts and sympathy go out to those suffering symptoms of the virus or indeed, those who have lost a loved one. We must all stay strong during these difficult times and observe what is being recommended in an attempt to beat this and eventually get our lives back to normal.

Last week I visited United Autosports’ new facility in Wakefield and I was amazed. It’s massive, incredibly clean and well-organised. Our #22 WEC Oreca was already in Sebring but the team’s ELMS Orecas and Ligiers plus Michelin Le Mans Cup Ligiers were in various stages of builds. Additionally, Zak [Brown] stores his historic car collection there. They range from F1, IndyCar, sportscars, touring and rally cars. Simply mouth-watering machinery.

United also undertakes restoration work for various customers and there were some unusual and rare road cars there. It was really cool to see what goes on behind the scenes. I have always had an idea and understood through briefings, when we have had issues or required updates as well as developing a set-up, but I never knew how that all went about. To see the protocol in which that was all conducted, was pretty crazy.

The following day, on the way back down to London, I went to Silverstone for a BRDC SuperStars event. I gave passenger rides to some media who came along and it was good to see some of the other guys including fellow United drivers Alex Brundle and Tom Gamble plus SuperStars Director, Andy Meyrick.

On the Thursday I was down to fly to Sebring as Filipe [Albuquerque] and I were due to test that weekend with Paul [Di Resta], a SKY TV F1 pundit, joining us there from the Australian Grand Prix this week. But early on Thursday morning I got a call from Richard [Dean] to tell me that the WEC had just cancelled the 1,000 miles of Sebring and so not to bother going to London Gatwick. I was gutted because it was one of the races I was really looking forward to after having a really strong showing there on my début in 2018. Although I’ve only raced there once, I really feel like it’s already one of my favourite tracks. So I’ll need to #respectthebumps another time!

A day or so later we lost the opening two ELMS races at Barcelona – along with the Prologue – and Monza. At least these are postponed and not cancelled – that’s a major positive. Luckily we are in the early part of the year so there is scope to put them back in later or push the whole season back.

Then Spa WEC was postponed while on Tuesday this week, the ACO announced that Le Mans was being pushed back until September. This rescheduling puts Le Mans, the final round of the 2019-20 season, after the intended start of the 2020-21 WEC season opener at Silverstone. What all of this means is that WEC CEO Gérard Neveu and his team will now be working hard on rescheduling the 2020-21 WEC plus the 2020 ELMS seasons. It’ll be interesting to see if they can fit in Spa which will needs to take place ahead of the 2019-20 season-closing Le Mans race.

So, I will now fill my time with training, eating and watching Netflix! I think that’s pretty much what many other drivers will be doing. Stay strong people!

My thoughts and sympathy go out to those suffering symptoms of the virus or indeed, those who have lost a loved one. We must all stay strong during these difficult times and observe what is being recommended in an attempt to beat this and eventually get our lives back to normal.